Arsenal will take on VfL Wolfsburg in the quarter finals of the UEFA Women’s Champions League, following the outcome of the draw in Nyon on Monday.

The Gunners will play the German side, who were the winners of Group A, at home in the first leg on March 22/23, before travelling to Germany for the second leg on March 30/31.

The winner of the tie – which sees Arsenal appear in the quarter final stage of the competition for a record 14th time – will then go on to face Real Madrid or Barcelona in the semi finals.

Full fixture and ticketing details will be announced by Arsenal in due course. 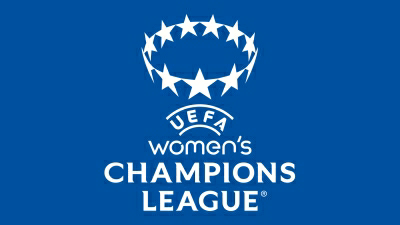