A fine team display and a dash of good fortune allowed the hosts to prevail against the league leaders but the thoughts of all present will be for the speedy recovery of Hashtag player Courtney Clarke. seriously injured after an  85th minute aerial collision.

Actonians' Jennie Brereton was fouled after a neat turn in the box for a penalty, confidently converted by Sharon Odofin on 34 minutes to give the hosts a half time lead which their energy and positive play probably deserved.

Hashtag returned with great purpose and Thomas lifted a great chance over the bar from six yards on 47 minutes. The pressure continued to build but the home defence protected keeper Paige Horsnell with great concentration and determination.

Hashtag skipper Grace Gillard hit the angle of post and bar with a super free kick from wide right on the hour and then struck another set piece inches over Horsnell's bar. On 65 minutes, Thomas sent a half chance high over the bar as the match reached the final twenty minutes.

Sub Clarke's head injury led to a thirty minute break in play to await the arrival of the emergency services. Upon resumption, the leaders pressed for an equaliser to maintain their unbeaten start but Actonians managed the game really well, retaining the ball with style and keeping play far from their goal for much of final minutes.

This win consolidated Actonians' third place jn the South East Division table albeit still seven points behind Hashtag who also have games in hand. Hashtag will undoubtedly be in contention for promotion to the FAWNL Southern Premier Division despite this setback. 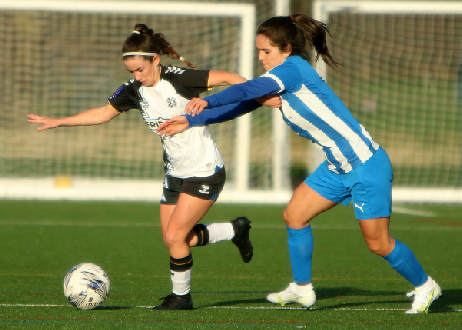 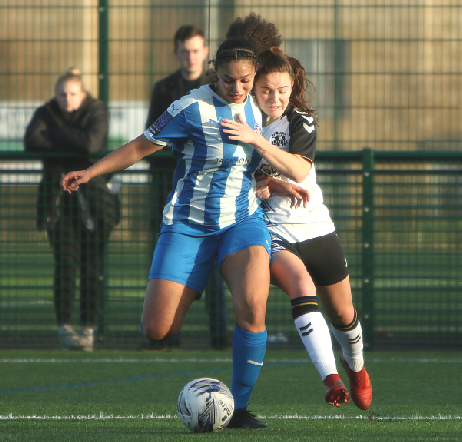 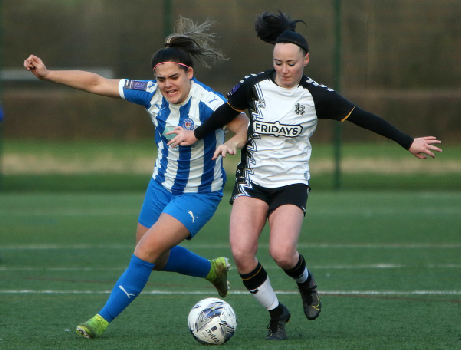