Liverpool further strengthened their position at the top of the FA Women’s Championship and have a lead of seven points after their 1-0 victory over Watford.

The visitors’ resistance was broken with seven minutes remaining, when Katie Stengel scored the only goal of the game to hand the Reds a fourth straight win.

London City Lionesses are now the team in second place following a 3-1 wiwin against Sunderland. Atlanta Primus put the Lionesses in front after five minutes and Karin Muya made it two on the half hour. Amy Rodgers sewed up the points for her side with the third after the break, before Keira Ramshaw grabbed a late consolation for the Wearsiders from the penalty spot.

Crystal Palace were another team to make it four wins on the trot, a 3-2 success away to Durham Women, which takes them into third place. Beth Hepple got the Wildcats off to a great start with an eighth minute opener but Palace hit back strongly with goals from Molly Sharpe and Lizzie Waldie, before Kathryn Hill ensured that the scoreline was level going into the interval. Six minutes into the second half, Siobhan Wilson put Palace back in front again and this time they held out to pick up three valuable points, which putting a dent in Durham’s challenge.

Bristol City are also gathering momentum in fifth place, thanks to a 11-0 win at Blackburn Rovers. Abi Harrison settled matters by scoring her seventh league goal of the season, the only goal of the game after sixteen minutes.

Three teams managed to record 1-0 victories on Sunday, the third of which was Charlton Athletic at the expense of Lewes in their mid-table clash. Elise Hughes scored the solitary goal of the match for the Addicks, eleven minutes ahead of half time.

Sheffield Utd recovered their winning form with a 3-1 victory against Coventry Utd, who made a welcome return back on the pitch again. All of the goals came in the final twelve minutes of the game, Georgia Roberts opening the scoring for the Blades. Courtney Sweetman-Kirk then netted twice in eight minutes to sew up the points for her side, with Coventry scoring an injury time equaliser through Mollie Green. 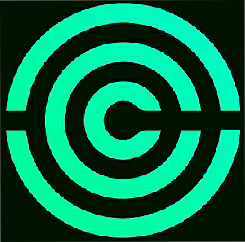 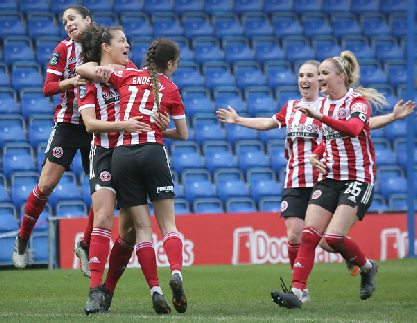