AFC Acorns Development have had a great start to life in senior women’s football and have lifted their first trophy, bring crowned Division One Champions in the Sussex County Women’s Football League.

Indeed, the team won all of their ten league games during the course of the campaign and were confirmed as title winners when they beat runners-up Brighton Seagals 5-0 at the start of the month.

Acorns’ success is all the more notable for the short space of time in which it has been achieved. First team manager Chris Minn explained to Women’s Soccer Scene: “I am very proud of this team and what they achieved in less than 18 months. The club was formed in the middle of the first lockdown and they were a team built from scratch.

“My vision when starting the football club was to provide more senior football opportunities to women and this team had it hard right from the get-go.

“Another point that I feel proud of is the fact the manager Mike Neale developed five players in 2020-21 that moved up to the first team in 2021-22 (this season) and have helped our first - not only with their position in the newly promoted Tier 6 league, but also challenging at the top. Those five players moving up meant that Mike had to build and develop again and he did with the results that people are clearly aware of now.”

“The skipper is Alicia Haworth, who I had the pleasure of signing and is one of the clubs founding players. The top goalscorer is Paige Kersey who at the start of the season was just 16 years old (now 17), she tops the table for the Golden Boot and was new to the club in the summer.”

AFC Acorns in fact have four of the five leading scorers in the division - Paige Kersey is followed by her team mates Emily Flegg and Mariangelis Escalona, along with Mia Fenton.

The club’s motto is “From acorns grow mighty oaks”, and this team is evidence that the future is looking very bright indeed. 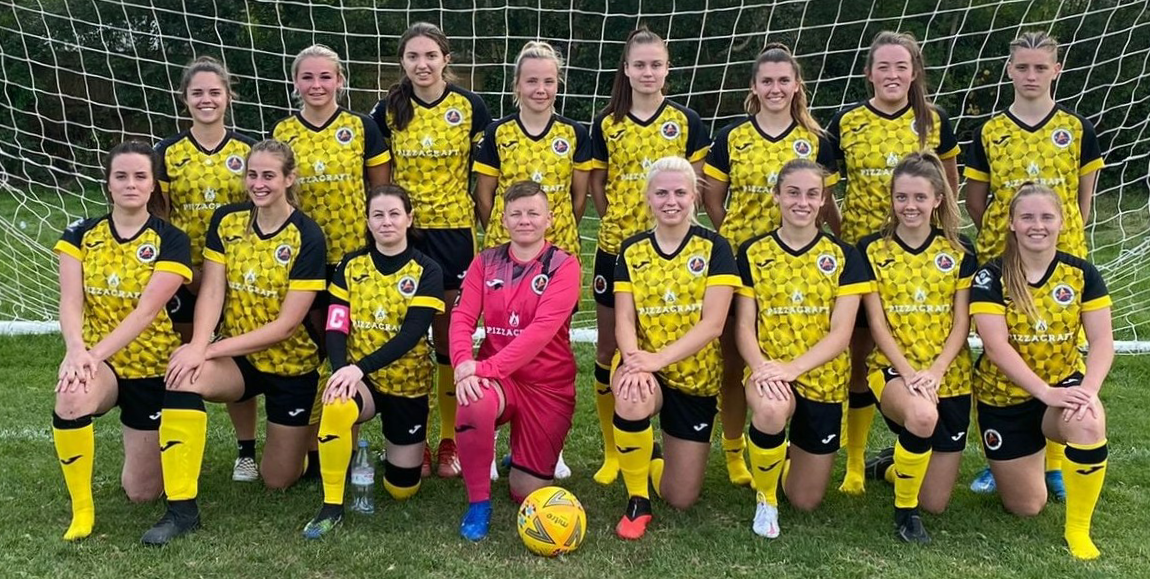 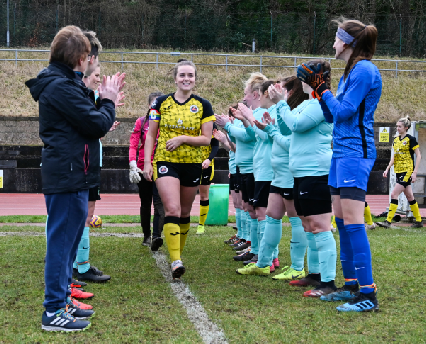