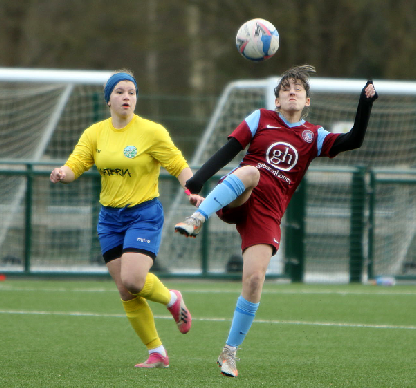 Leading by just a single Freya Johnson goal at the break, the league leaders turned on the style in the second half to ensure their sixteenth straight league win and take top place with two games to spare.

In fact, the Yellawomen had dominated almost from the first whistle. Excellent goalkeeping by Amy Gibson, a missed penalty and numerous near misses had kept the teams level for almost half an hour.

When the opener came it was worth the wait for the home support. Johnson hit a 20-yard cross shot on the run which flew high into the net.

After the break, the well drilled and strong Ascot attack reaped their rewards, Darcey Young forced home a corner at the far post within two minutes then Courtney Gibbons added two more in quick succession just before the hour, both good close range finishes past the advancing Gibson.

Ruislip had stuck to their task well in the face of waves of Ascot pressure and had constructed their own attacks on occasion but the home defence was very determined not to concede. Olivia McAndrew twice had shots saved by Carla O'Brien but most of the action took place at the other end of the pitch.

Amy Cogdon added the fifth on 73 minutes and then an unfortunate own goal two minutes later came after a fine Ascot move down the right.

The seventh goal rivalled the opener for goal of the match, another fine hit this time from Lou Pullen, Johnson notched her second of the game to round off a prolific afternoon, the team's 83rd league goal in the sixteen matches played … with just 8 conceded !

The final whistle allowed celebrations to begin with the visitors sportingly acknowledging the champions with a guard of honour and the sizeable attendance at the Racecourse ground applauding a fine performance and season.

Nicola Frasier clears away from 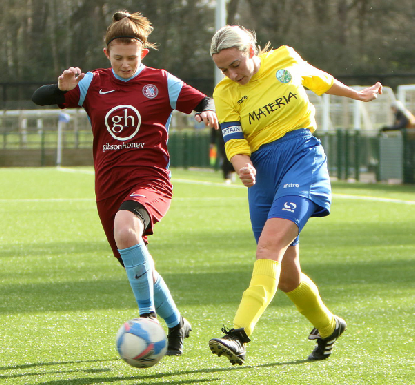 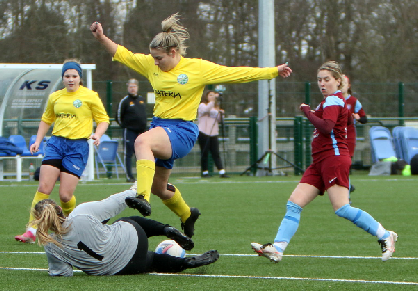 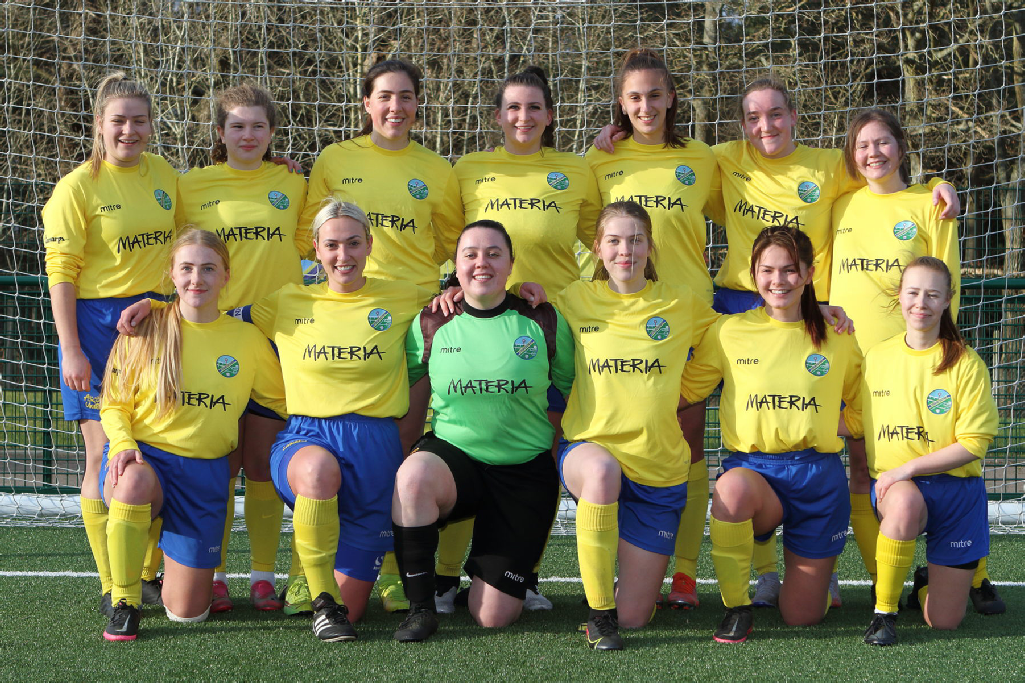