England back for England

England Women's head coach Sarina Wiegman has named a 24–player squad to travel to North Macedonia and Northern Ireland as the Lionesses return their attention to the qualification process for the FIFA Women’s World Cup 2023.

The squad remains largely unchanged from the group who won the first edition of the four-nation Arnold Clark Cup last month. Chelsea’s Bethany England returns to the squad in place of team-mate Fran Kirby who is remaining with her club to work on her own programme. Steph Houghton is still sidelined after undergoing an operation at the end of February.

England’s April camp will begin with a fixture against North Macedonia on Friday 8 April (7pm BST) at the Toše Proeski Arena in Skopje. Four days later, they face Northern Ireland at Windsor Park in Belfast on Tuesday 12 April (7.55pm BST). The fixture will be an intriguing one with England facing the same opponents in the EURO group stage this summer.

Wiegman said: “I'm really looking forward to getting the group back together and hope we can continue our progress as we aim to qualify for the World Cup. We will need to be fully focused as I expect both our opponents to give all they can.

“Every time we play, we want to perform to our best and do what is necessary to get a good result. That will be no different for these two important fixtures.

“It's also another opportunity for us to learn more about ourselves for the EUROs, particularly against a team we will play in our final group stage match. For now though we have to think only about these next games, working hard to improve our style of play and performing well to get positive results.” 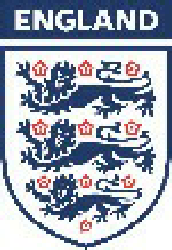 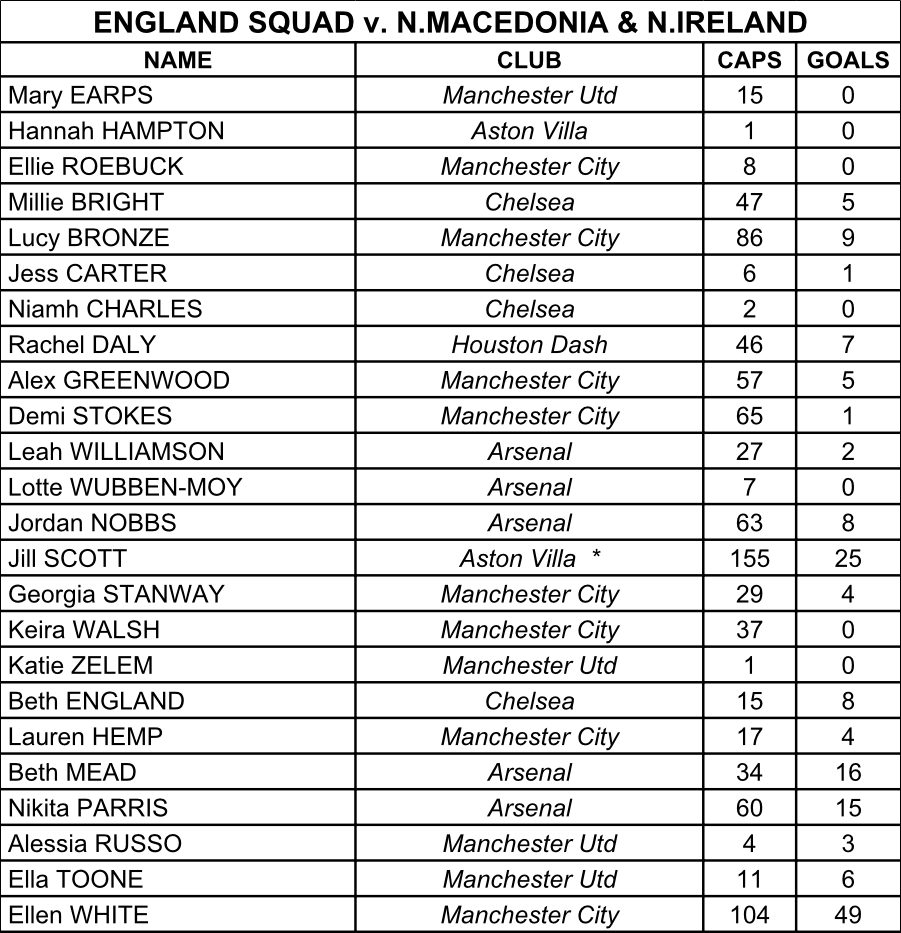