The Tangerines will be playing in the FAWNL next season as a result of a brilliant campaign full of goals and attacking intent. 81 goals in 17 matches tells the story as does just 13 conceded thus far.

It took just five minutes for the visitors to take the lead from an Alyssa Down corner, Ruby Linton forcing the ball home after an initial header was blocked. Whyteleafe defended resolutely for long periods in the first half against relentless Ashford pressure, keeper Amy Jenkins made several fine saves but eventually Jade Johnson added a second with a super low cross shot from wide on the left after 26 minutes.

Another Down corner led to the third on 35 minutes, Kalani Peart getting the final touch to a bouncing ball but ‘Leafe fought hard to keep the visiting attack at bay till the break whilst getting some attacking threat of their own at times.

An unfortunate own goal right at the start of the second half did not help the hosts and then a reshuffled Ashford started to prosper. Anya Kinnane scored arguably the best goal of the day with a rocket shot and Linton got her second after a fluent one touch passing sequence sent her clear on 63 minutes.

Ashley Cheatley set up another for Kinnane on 69 minutes and a personal hat-trick was completed three minutes later before Kinnane returned to her defensive role. Cheatley had done everything but score up till this point, hitting woodwork and seeing shots well saved but the leading scorer added the ninth on 80 minutes.

Whyteleafe had always looked to attack and had a very good spell in the final minutes forcing Ashford keeper Sophie Shults into two fine saves to maintain the clean sheet. However it was the champions who had the last say with Cheatley laying on the tenth goal for number 10 skipper Down to finish from close range.

The final whistle brought joyous scenes for the visitors knowing the primary objective of the season had been achieved. The club still have a Capital Cup Final to contest and higher tier competition to look forward to next season. 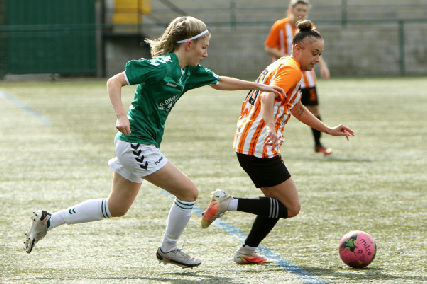 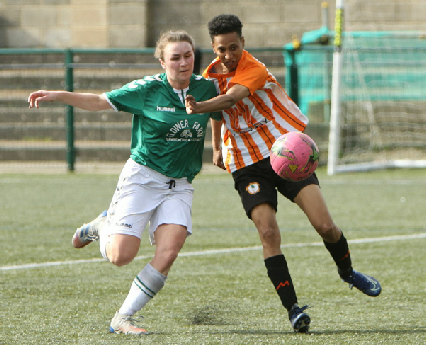 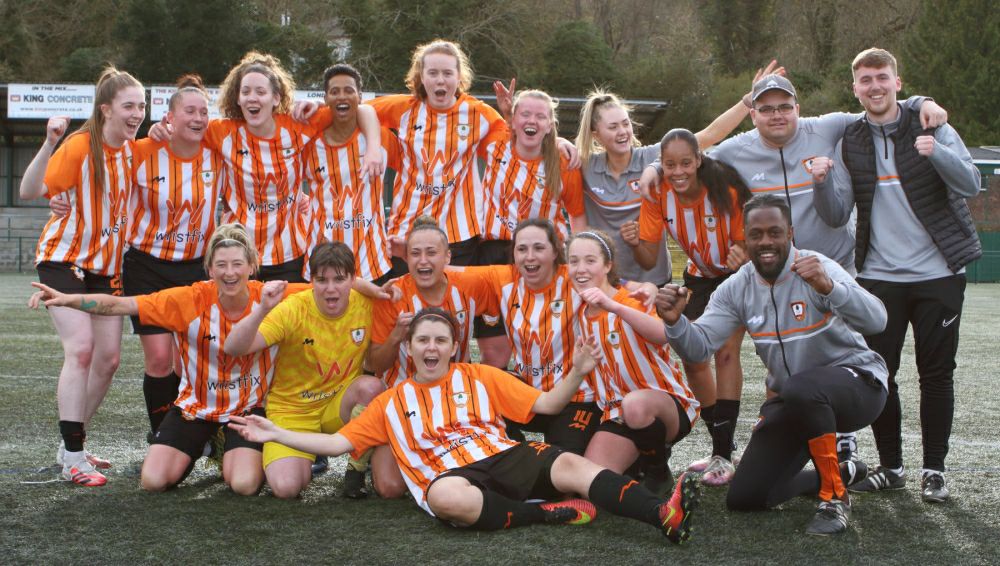