AFC Portchester, of Hampshire County League Division Two, lifted the Invitation Cup with a fine 6-0 win over Bursledon in the second match of the day at the Winklebury Football Complex.

Goals at either end of a well contested first half had given them a cushion but a devastating burst through the early part of the second half sealed a convincing victory for the Division Two title challengers.

Ellie Hooker opened the scoring in the second minute and it took Bursledon a while to settle into the game. However, the Dons were soon on the attack and testing Portchester keeper Roxy Roberts with a couple of long range efforts with an Izzi Pouncy 20-yard shot bringing out a fine leaping parry on 20 minutes.

Steph Hettle was closest to an equaliser, beating Roberts to a through ball but firing just wide on the turn on 43 minutes. Right on the break, Aimee Hall-Guy added a second from close range shortly after entering the match as a substitute.

On the restart, Portchy went further ahead through Shannon Woods. Eilidh Currie nearly added another with a solo run and shot off the post but helped set up the fourth for Bella Longyear on 63 minutes.

Two more goals before the 70 minute mark completed the scoring. A fine finish by player of the match Ella Wilson was added to by Hall-Guy after an initial Woods effort had been well saved by Nikki Symons.

Symons distinguished herself with two further excellent saves as Portchester turned on the style in the closing stages and skipper Roberts had a much quieter second half before stepping up to lift the Invitation Cup at the end of an enjoyable and well supported HCWGL Finals day. 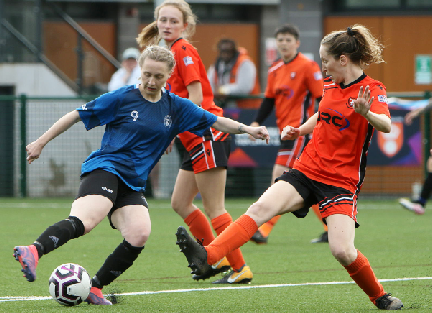 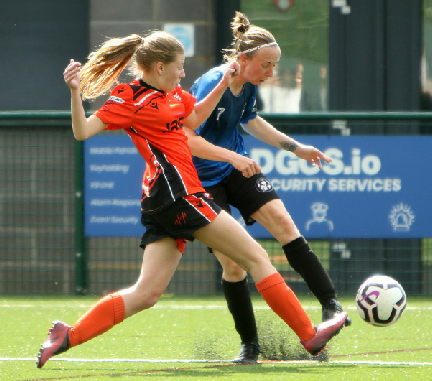 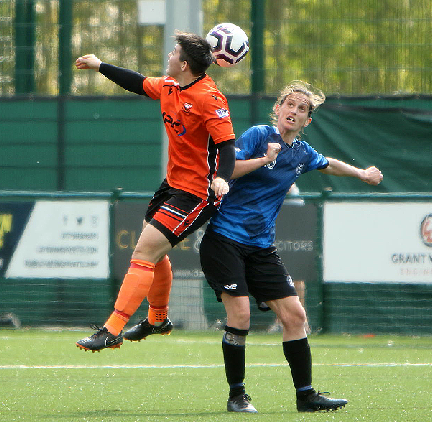 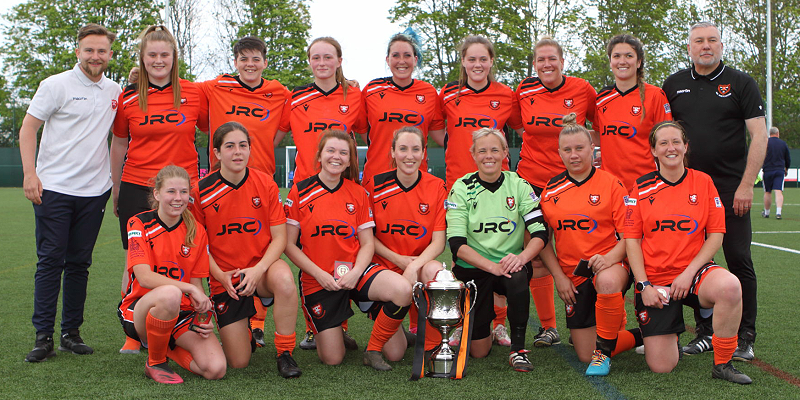