There was a double triumph for Handsworth in the Sheffield & Hallamshire County Women’s League’s knockout competitions with the Development side making it a glorious few days as they lifted the Cup with a 2-0 win over Rotherham United Reserves, both teams enjoying a 100% record in Sheffield & Hallam games beforehand.

After a goalless first half when Rotherham felt they should have been awarded a penalty, it was Handsworth who broke the deadlock with Liv Winstanley converting a low centre by Katie Jepson who then went to put the issue almost beyond doubt with a fine goal of her own.

The Shield final also ended 2-0 with Abbey Kirwin netting both for Handsworth (first team) over Charnock Ridgeway who are new to the League this season and were in with a shout until shortly before the final whistle when Kirwin scored her second. 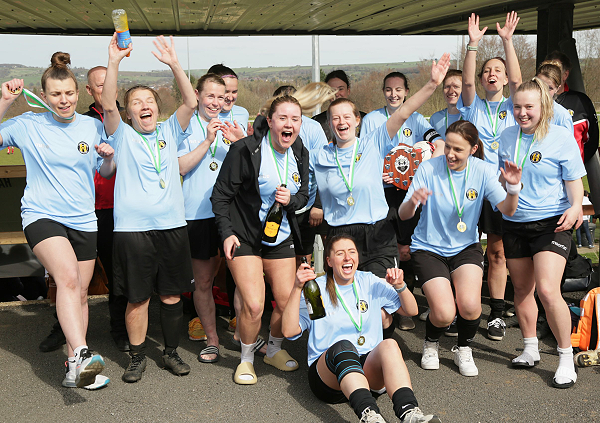 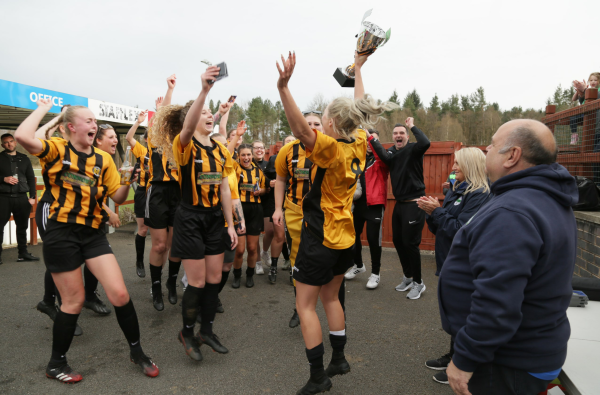