The second part of GLWFL Finals Day was the climax of a special competition held to celebrate the 50 years during which the organisation has provided grassroots female league football in Greater London.

Called the Anniversary Cup, the final pitted Premier Division Islington Borough against Division One North Brentford B. who upset the hierarchy with a fine 2-0 win through a pair of long range spectacular strikes from Kasey Clifford.

The first half was an even battle between two strong well organised teams. After a bright start by Islington which kept Bees keeper Emily Boycott busy it was Brentford who looked the more threatening with wing back Lillie Elsbury putting in some good crosses. However, despite the best efforts of all on a warm afternoon there was just one clear cut chance in a tight half, Brentford's Chloe Logie shooting just wide when through on goal on 31 minutes.

Brentford B started to create more openings on Oneyinye Nkemdirim's goal as the second period developed, with Borough's own attack well marshalled for the most part. It took a real beauty of a shot however to break the deadlock on 68 minutes. There seemed little danger when Clifford got on the ball some 25 yards out but her shot was high, powerful and directed right in the corner.

A free kick on 81 minutes offered similar possibilities and Clifford provided another power shot well out of Nkemdirim's reach. Eleonora Cottrell nearly added a third for a confident Brentford before Islington almost pulled a late goal back via a free kick which flew just wide of Boycott's goal but the final victory was deserved for a Bees outfit who defended so well that Islington offered little threat apart from in the opening and closing moments.

Brentford B finished fourth in Division One North but Islington Borough were an excellent second behind Bromley in the Premier Division, which gives an idea of the exploits completed by the Bees to lift the Anniversary Cup. 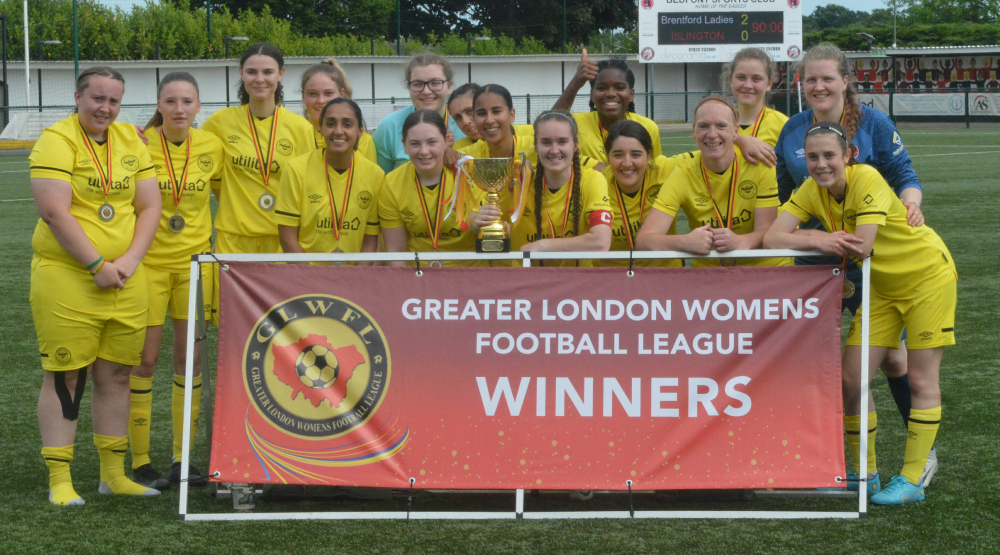 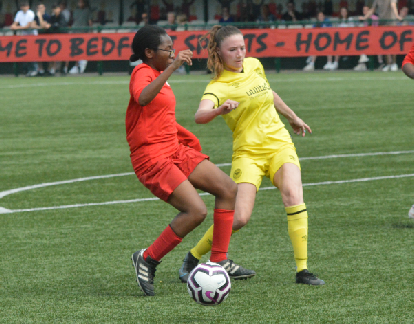 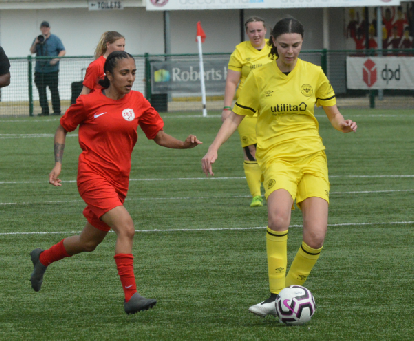