Mary Galbraith is currently Programme Director for Strathclyde Business School, responsible for a range of economic policy and strategy executive education programmes, and is also an independent leadership coach and business transformation specialist. She has enjoyed a distinguished international career including spells in leadership roles with major global accounting firms. Mary is also a member of the Scottish FA's Equality & Diversity Advisory Board and an elected Fellow of the Royal Society of Arts.

James Murray is the Chief of Staff at AC Milan and was previously the Head of Business Strategy at Arsenal FC, playing a leading role in the commercial development and promotion of equity, diversity and inclusiveness at both clubs.  Prior to his roles in football, James was a strategy consultant in Accenture’s London office and is a former winner of the Sports Industry Group Next Generation Leaders Under 30 award.

Mary Galbraith commented: “I’m delighted – and honoured – to have been selected by the inaugural SWPL board, at such an auspicious time for female football in Scotland.  Here and in other countries the potential of the women’s game is being recognised, increasingly.

“This latest phase in the development of female football builds on the hard work of so many – players, coaches, volunteers, sponsors, club leaders, football authorities, among many. Together, we all share the same goal: the growth and success of elite women’s football in Scotland. And it’s a massive privilege to be able to play my part in this endeavour.”

James Murray said: “The SWPL has a hugely exciting opportunity to develop a successful commercial programme whilst driving up grass-roots participation in women’s and girls’ football and spreading positive messages of inclusiveness and empowerment across the country.

“There is a real groundswell of momentum in women’s football globally and the SWPL has the potential to completely transform the Scottish game in the years ahead.”

Fiona McIntyre, Interim Managing Director of the SWPL, added: “We are delighted to welcome Mary and James on board for what is an incredibly exciting time for Scottish women’s football.  The SWPL Board were unanimous that Mary’s and James’ skillsets, experience and passion for women’s football will be crucial as we launch the first season of SWPL football this summer.” 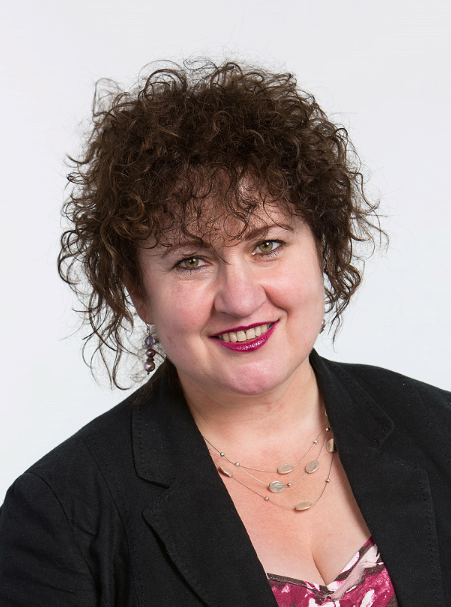 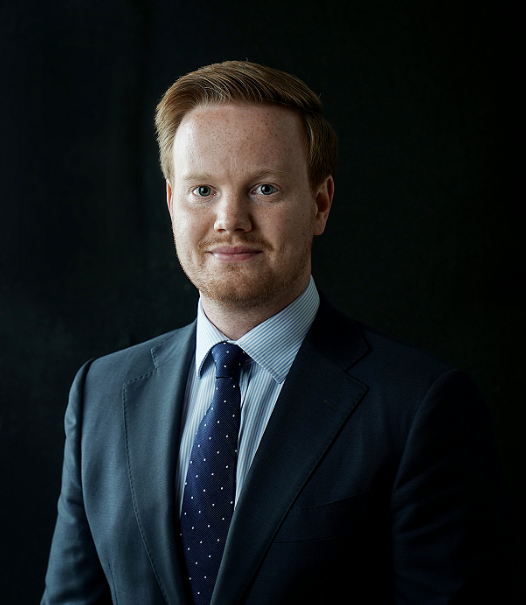